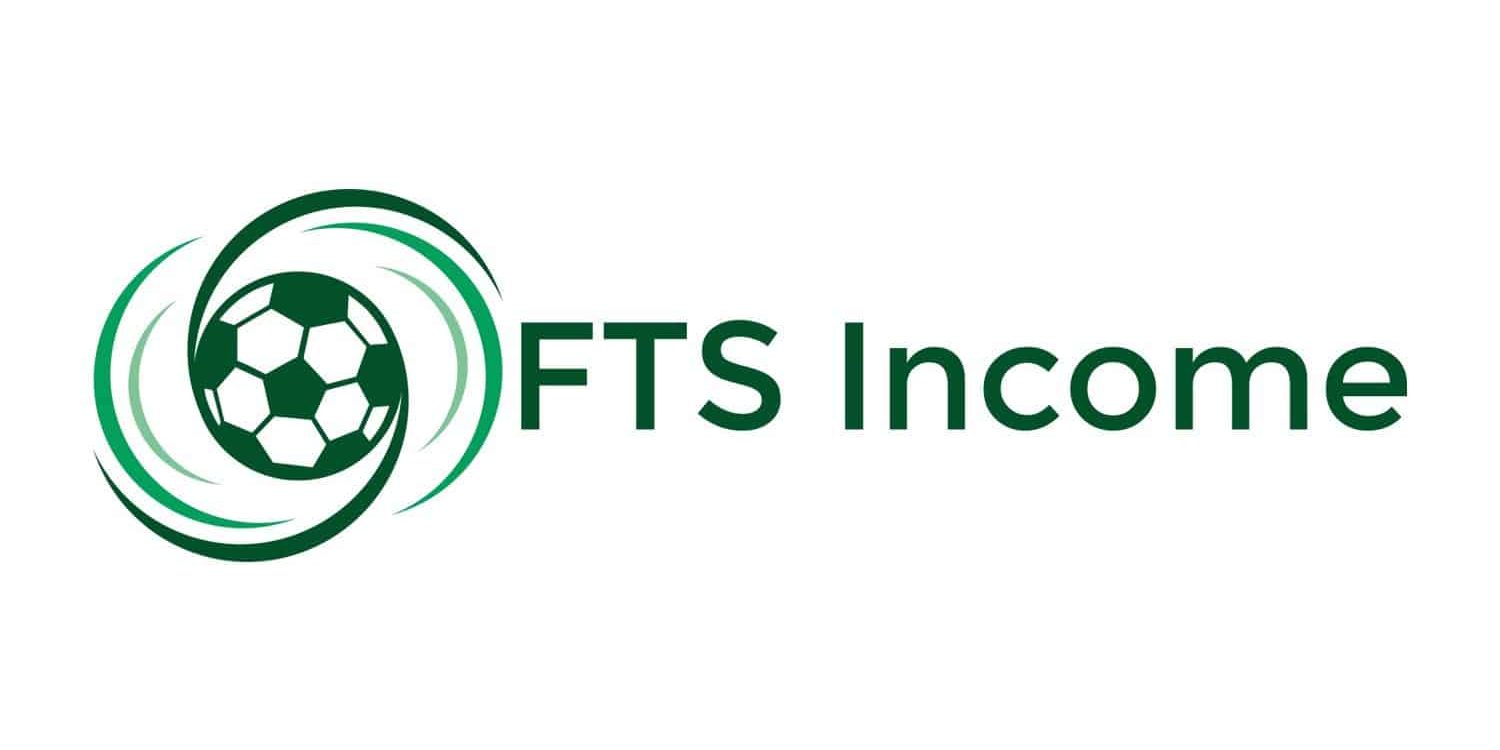 The Premier League kicks off the football season this week, and we have been busy populating the members’ areas of FTS Ultimate and FTS Enhanced this week in anticipation of the matches. If you are a member of either and have not yet logged into the members’ area, please do so as soon as possible as you will find your welcome PDF with staking and bank management advice, details of all the systems, the database for FTS Ultimate members, and results templates for your use to keep records. If you find any issues, please let us know.

FTS Beginner members can also visit their members’ area and get the latest version of the original manual and selections for that will resume this weekend.

I will post a Premier League Preview before the big kick off with some ante-post advice.

Your success will depend solely on your approach – a drum I have beaten for 10 years now. Last week I met with an FTS Ultimate member and gave him his £400 back and removed him from the site. The guy had been a keyboard warrior for the best part of 6-8 months causing me nothing but grief and I spelled it out to him in no uncertain terms.

Apart from his abuse towards me and constant swearing it was his continual signing up to things when advised not to, and moaning about losing that annoyed me. It is a pattern many of you still follow. He expected to join FTS Ultimate and carry on as normal and I think he was shocked when I told him he was not going to be a part of FTS anymore.

Trust me I don’t need £400 that badly; let the marketing sites who want to eek every penny from mugs have that luxury. We want people to pay a fair price for fair time put in and the ability to profit, if you apply yourself.

At the July seminars in 2015 I advised everyone in attendance this was a 3-5-year plan, don’t join things, for most it was a waste of my time and breath, some made it about 2 months. I applaud those going into this season with that plan still intact and look forward to helping you. When people realise they are responsible for their money, and if they act right things tend to go right, it will be a great day. I know the memberships that we have and the content already published is miles ahead of anything else we have done and outstrips any site on the internet for profit potential.

We still have spaces open for both FTS Enhanced and FTS Ultimate and of course FTS Beginner – if you are new to football trading – but the doors will close at end of the month.

I am looking forward to the season. It has been a tough few months at home, and even this week after a recent hospital visit I managed to contract the norovirus, resulting in gastroenteritis which is not pleasant. Just my luck to go to hospital feeling great and go home doubled up in bed with abdominal pain for most of this week.

The resumption of football and turning my attention away from illness and hospitals but the ineptness of Spurs will be a welcome change of scenery. Kav has been an absolute brick for the team and new set up (despite some dodgy football views but more of that as we progress into the season) and I know he will be a great addition to the team and help keep things on track. So I hope you all appreciate his efforts and feel free to email him for any help.

The season will take a while to get going as it is a staggered start for the leagues and we have the pesky international breaks, which are nothing more than an annoyance. After Roy’s exploits and the appointment of “Calamity Sam”, my time following England is over, so I shall look to take a holiday in those breaks. I am though going to adopt a nation to follow, so ancestry.com must find me some nation I can follow from times yonder – I am sure there is a bit of Brazilian flair in these genes.

In other news, I told you all in the Summer if you joined one service on FTS make it the Golf Guru. I have not seen tipping like it in my life. Chris Wood @ 66/1 winning the PGA, Stenson @ 35/1 winning the Open, Johnson @ 14/1 winning the US Open and this week Russell Knox @ 50/1 winning the Travelers Championship. This is all in the last 6-8 weeks and numerous other wins and places throughout the year. This is from 3 or 4 tips sent out on a Wednesday and that is it, of course there are blank weeks, but I have never witnessed such sustained success at those prices from fields of 160 runners in my 10 years of punting. I will say it again, for less than £3 a week if it suits, you should be a member. I know he will be sharing a Ryder Cup trading strategy with members later in September so those involved can look forward to that.

Will Lattimore has hit his usual patch of form. One of the strangest services I have ever run looking at subscriber behaviour and it highlights exactly what I mean about people not setting a bank and following a plan. Will has won continually for 6 years. Profit in now over a 1000 points, but everyone leaves when he has a bad spell and then rejoin AFTER he has his winners so they hit all the losing runs and miss the winning ones. Surely better to set a 200 point or 250 point bank and ride it all and look at what he wins over time. He never fails to deliver, yet I get tales of woe “just my luck left Will in May as he was on a bad run and it did not look like turning around” only for him to storm in June/July etc.

It is difficult to have any sympathy really. He always delivers – period, and the only way to guarantee your profits is to be organised with a bank and a plan and put very bet on. If it was as easy as diving in when he had a winner and leave in losing periods that would imply we know when he will win so we would all be prophets – absolute nonsense.

David has turned this round it seems – 20+ points in the last couple of weeks heading back in the right direction. I have kept my powder dry here but trust me, when he gets that in profit people will hear from me. Some absolute disgraceful comments sent his way and I will be the one who comes out and fights his corner when the time is right. I am not sure who people think they are, take heed from the keyboard warrior above, it will not be tolerated. Meet me in town and say it to my face any day you like. I can’t remember the day he held a gun to your head or twisted your arm behind your back and told you to sign up and bet his selections. People wonder why I get angry, that is for another day.

FTS Bankbuilder will have volume increasing over the next few weeks so hopefully he once again gets to that £1000 profit figure. Same with PO Racing which is halfway to another £2000 profit in their 2nd cycle. So all in, profit is being made everywhere, hopefully the football settles down quickly and we don’t have the bizarreness of last season and yes, I did state publicly numerous times Leicester will not win the League. I will make equally bold statements in my Premier League Preview tomorrow.

Despite the slow start to the season, it is a busy time ahead and still with lots in the FTS pipeline. I wish you all well for the season and do keep coming back to the site as we have some great days ahead