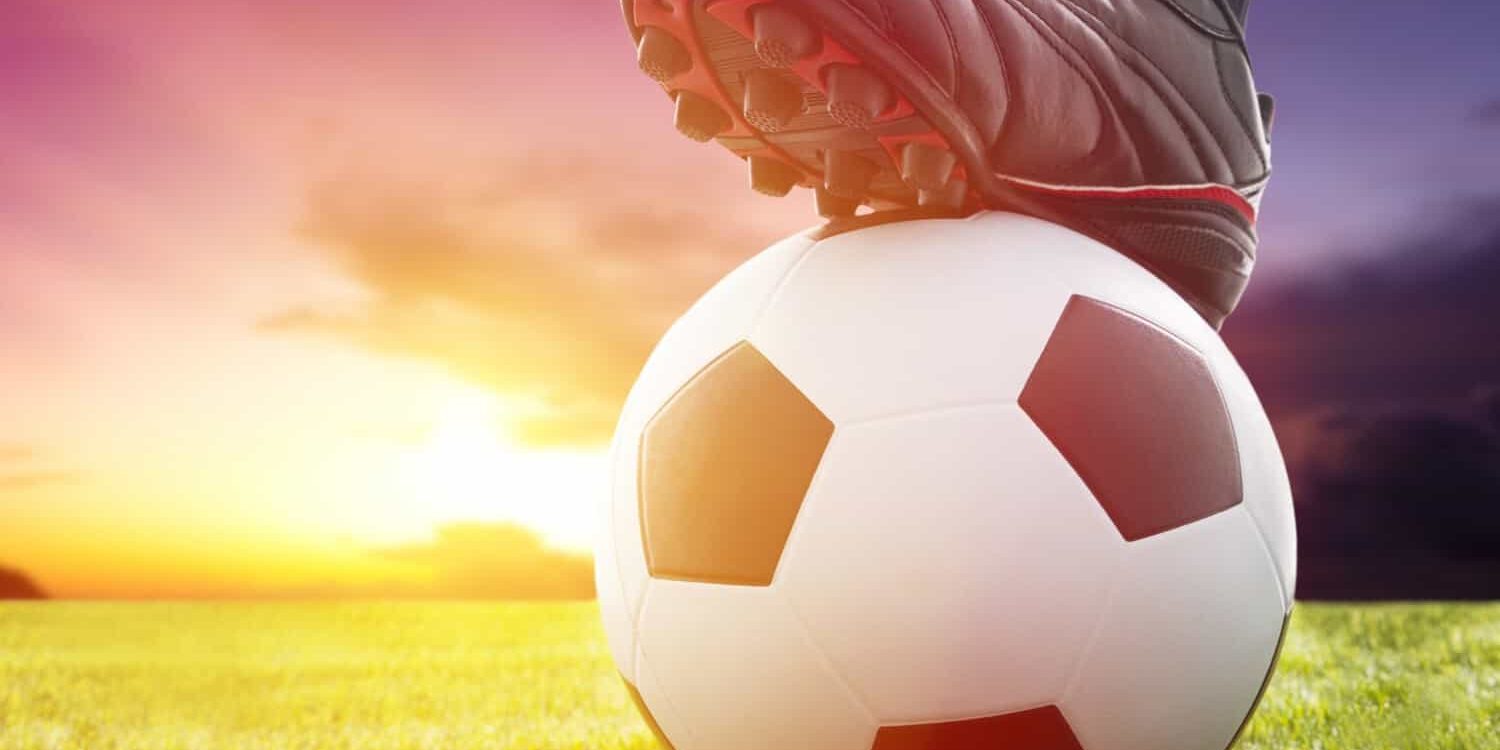 The first league of interest gets underway tonight as The Championship kicks off for the 2016/17 season and Newcastle the hot favorites are first up away to Fulham.

I cannot take Newcastle at less than 2/1 as favorites for the title. It is a crazy price. I note that Benitez is the 12th highest paid manager in Europe. Newcastle have been a club in permanent disarray since the arrival of Mike Ashley and Benitez is charged with bringing it together and also gaining promotion whilst doing so. His performances scrapping around at the bottom of the league were not impressive despite some high profile players such as Townsend who has now moved on along with other big names. They have signed Ritchie from Bournemouth and I expect him to do well and become a St James Park favourite.

Benitez will find this league much different to managing at the dizzy heights of the top European leagues and Champions League. They say bookmakers rarely get it wrong I would need my head tested to take 7/4 for them to win the league. They should get in the play-offs where anything can happen but they are un-backable to be champions. With that in mind it must mean we have an opening for value elsewhere.

Villa under Di Matteo are another club that has spent the past few years spiraling into the doldrums and going through managers. History shows that these clubs rarely repair the damage in one season. All we have to do is look at teams like Charlton, Blackburn, Leeds etc. I have no doubts that Villa will return to the Premier League in the near future, but the team were so bad last year, the football was so poor and clueless that I think it will take more than the signing of Ross McCormack to return them to the top flight.

The two teams I like at the top of the market are Norwich and Brighton. Norwich have followed Burnley’s lead and stuck with a relegated manager and in all essence he is Championship battle hardened and so are the club as a whole. They did not go down as a shambles. They fought hard most of the season and defensive errors against quality opposition was their undoing last season. They have signed Pritchard from Spurs from under Brighton’s nose and he is a very good player if he stays fit. I expect him to dictate the rhythm of their games. He gained experience in the league when on loan at Brentford a couple of seasons ago. I expect them to come up and at the price compared to the Geordies look a fair bet.

Brighton went out in the agony of the play-offs last season and they have been knocking on the door regularly this last few years. They had a strange season last year, they started like train, then dropped right off before coming back strong albeit two late against good opposition in Boro and Burnley. I’m sure Hughton who has experience in the league will address that and look to see more consistency month to month. I think they are certainties for the play offs and at 14/1, again a much better proposition than Newcastle taking prices into account.

It is a difficult league to predict and always throws up surprises throughout the year. My Top 6 in order would be Norwich, Brighton, Derby, Sheff Wed, Newcastle, Ipswich Town.

I can see teams like Forest, Wolves and Leeds all big clubs filling the spaces below, although Forest have to be filed as another club in who have been in disarray for a few years.

At the other end, newly promoted Burton Albion are favourites to go down at 11/10 and that would be a lay for me. They look equally as good as some of the teams around them and Nigel Clough has experience of the league with his time at Derby, so I do not see them at that price as a foregone conclusion to be relegated. I am sure they will be down there but I can see 3 teams, they could be better than, at the prices.

Rotherham surely will struggle. Warnock who has left did a miraculous job last season and they have been knocking around the bottom for a while now. This eventually means the trap door gets you. I don’t see a great savior in Alan Stubbs as manager and I expect them to be a League 1 side come next season.
The same goes for Barnsley. Perpetually hanging around the bottom like kids outside a corner shop, I believe the door will open and they will fall through this season. It looks too big a challenge for the managers and squad.

Wigan I think will have too much to go down so my other fancy for a struggle is a club that has sold a couple of its best players – Fulham. Dembele a fantastic player surprisingly went to Celtic when being touted everywhere and McCormack moving on after bagging 21 goals last season to keep them up look like huge losses for this team. I fancy them at a nice price to be right in the mix for going down. So my bottom 3 looks like this: 24th Rotherham, 23rd Barnsley and 22nd Fulham

PLEASE NOTE that these are just personal bets and not official FTS bets. They are just advice and not guaranteed to win so if you bet them you do so by your own decision and at your own peril. Remember your money is tied up for the season.