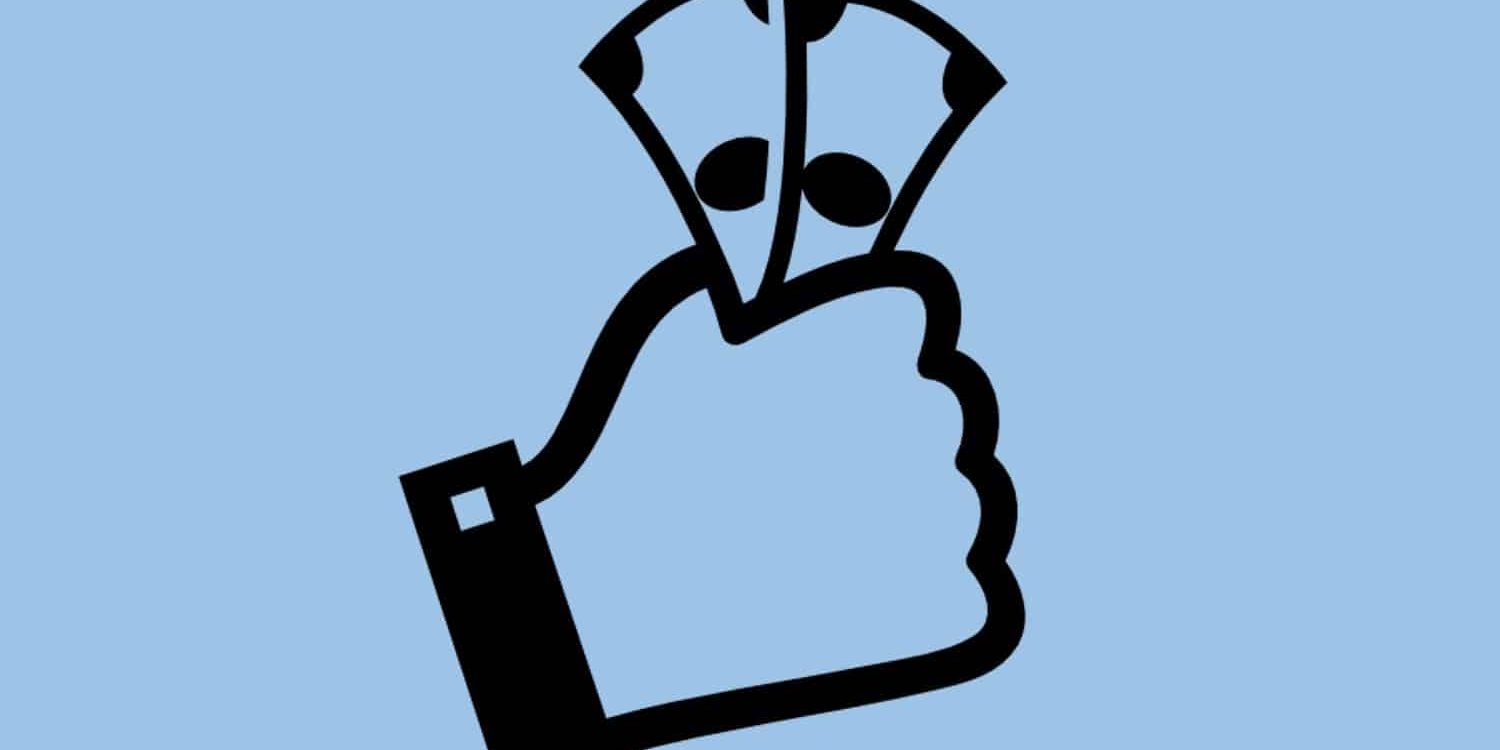 As a gambler I made all the mistakes typical gamblers make. I chased my losses, jumped from system to system when I had any sort of losing runs and I wasted hours of my life blaming other people. I would read Ian’s blogs and set my bank and then bail out after losing 50%. After all it was never my fault, it was the tipster, it was the ref, it was the overpaid footballers, it was the jockey, it was Ian’s fault and so on.

I must add at this point that when you have been doing things as long as I have you develop bad habits that are hard to get out of. The biggest of these is a fear of change. If I’m honest now, I have to admit that I was afraid to change my attitude because it was harder to accept that I was doing something wrong than blaming other people.

I have never been one to keep up with technology. Twitter, Facebook and other things like this are alien to me. And one look at Microsoft excel was enough to send shivers down my back. So how did I go from someone who had continuously lost to getting within the brink of having to pay premium charge in just a few short years? The short answer is the Odds Sheets.

Like most people when I first saw them I filed it in the “I don’t understand / too difficult” drawer. There it stayed until around just over 2 years ago. But after yet another unsuccessful attempt at having a go at another system which I signed up to online, I decided that enough is enough. I needed to change and I needed to go back to the very basics.

I decided that I was going to make it my mission to understand and use the odds sheets. I had read that other members like Kav were using it and were successful and so decided that I had to learn to use them.

You see one of my big problems was that I was never very good at trading in a game. I would get jittery half way through and trade out when I shouldn’t or stay in when I should cut my losses. So the idea of being able to place a bet and forget about it appealed to me.

This first thing I did was to get a basic understanding of excel so that it wasn’t so alien to me. I then set about trying to find my own systems from the odds sheet. It didn’t take very long before I stumbled across a pretty safe looking backing home team strategy. Once I had discovered that, it seemed so easy.

I was tentative at first but I asked Ian for his advice on bank and staking and he suggested I set myself a 50 points bank (£5,000 bank). My first bet was placed in February 2014 and within the first month I had lost 10 points – this was unprecedented for the system. I would be lying if I said I wasn’t close to packing in it all in and looking for another system to subscribe to but I made a decision that I would continue until my entire 50 points had gone. My system then went on an incredible run where I doubled my bank by the end of the season. This was the first time I had actually won!

Buoyed by my success I pressed on and spent the summer coming up with a few more systems and had a small portfolio which suited my mindset. I set my bank and a staking plan for them and decided by the end of it I’ll either have lost my bank or done something great. In total I had 5 systems, 3 back systems (including my backing home teams) and 2 lay systems, all of which were my own but purely from the odds sheet.

In my first full season I won close to £70K and added another 2 systems to my portfolio. Last season as my stakes grew I won over £120K and with my stakes at an average of £1,000 now I anticipate that I will be breaking through the £250K mark at some point.

Not every system has always won and I’ve had times where my bank has stood still or gone down, but the one thing that I never did was to change my attitude or path. I’m going to be betting my very first system that I came up with again this season as well – proof that you can come up with strategies that win every year.

They key to being successful from using the odds sheet is to take responsibility and try to use them beyond just a tipping service. You need to accept that you need to do some work yourself and once you begin to see how easy it is to find your own systems you won’t look back.

I honestly can’t believe how far I have come from that first bet that I placed. I have recently switched to being part time at work (as it is a job I love so didn’t want to quit) and spend my spare time doing the two things I love – fishing and golf.

I’ve already signed up to FTS Ultimate for this season and now I’m ready for the new season.

Good luck to you all.