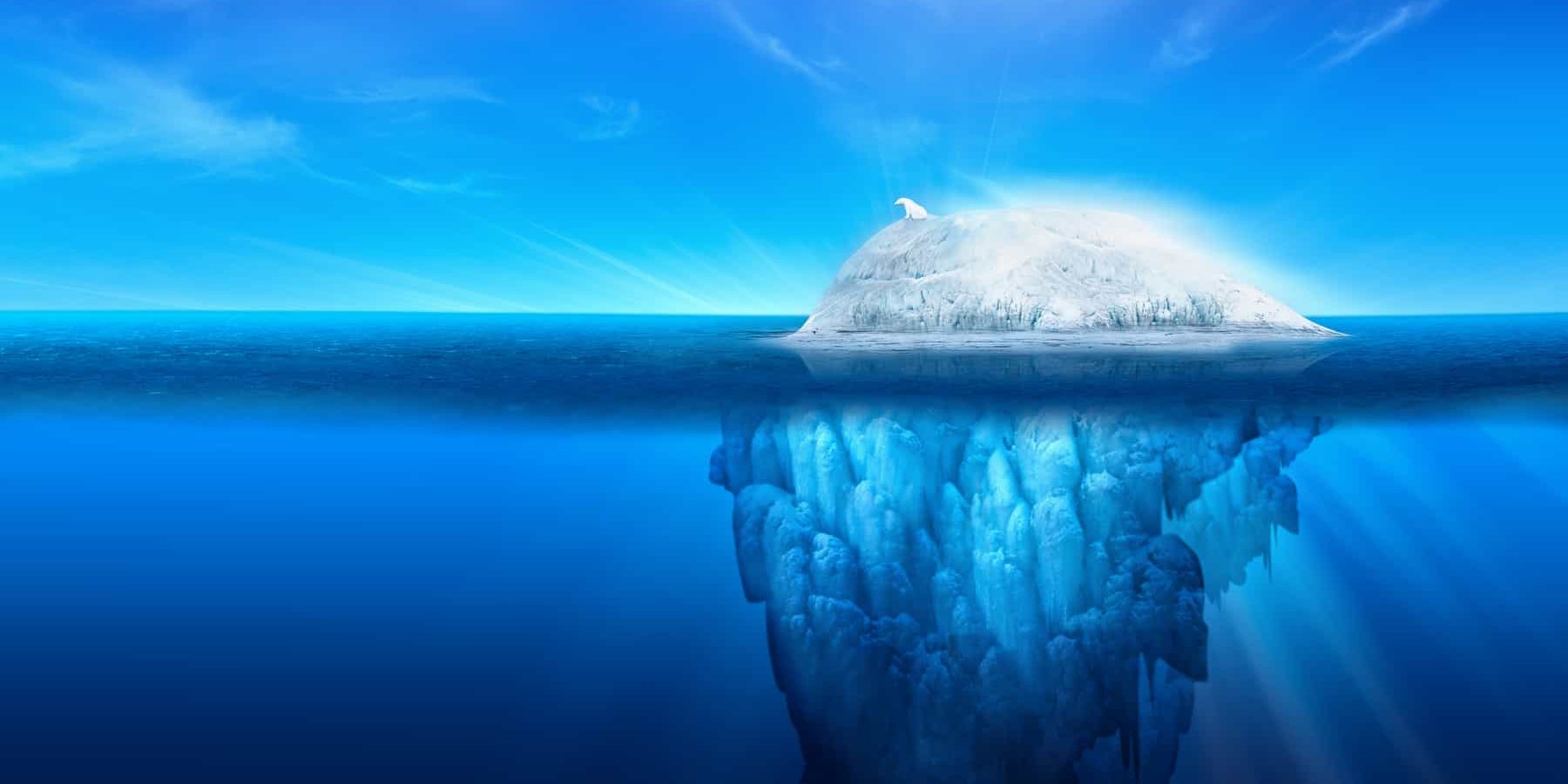 As we approach the season and we increase the volume of bets my focus will turn to helping people with their mindset. It genuinely both, breaks my heart and maddens me in certain instances to see people struggle and do the same thing time in time out.

I have permission form my son to share some of how he is feeling at the moment. He worked his ass off at school with the sole goal of getting to Oxbridge. Sure enough he achieved the grades to go to Cambridge and passed the interview which was very nervous affair for him to secure his place.

That was 2 years ago and having just completed his second year he has been through; or is going through a nervous breakdown.

He has achieved a first in each of his two years but it is not the grades that are the issue. It is the irrational thoughts he is having with regards to the future and money that are heaping huge pressure on him.

When he was embedded in his college he was on a floor with 7 others, most of whom I have met and they are fantastic people. One of them has become his girlfriend of the last 18 months and she is simply delightful. What possibly has he got to worry about I hear you ask? Well exactly.

The 7 people on his floor all have one thing in common. They come from families that are absolutely minted. I don’t mean millionaires, I mean multi-multi-millionaires. They are have houses in Geneva, Singapore, South of France. There are butlers, drivers, first class travel, the lot.

Now we have a few quid ourselves and as a twenty-year-old he has done much more than most. He has been to Vegas 5 times, LA, New York, Australia, Singapore, Rome, Paris, Florida and stayed in the best hotels and eaten in the best restaurants.

Obviously explaining our financial success to his peers is difficult, I don’t have what he sees as a “normal career” and I doubt his friends think so either. I think he struggles explaining that as it makes him feel some way inferior (in no way justified and also irrational to me). BUT this is how he sees it which is all that matters.

His main worry is that his friends are used to this great way of life and when he steps out in the big wide world he will not be able to provide his girlfriend with the lifestyle and house she is used to. Again, totally irrational but this is after all the mind of a 20-year-old kid.

It has led to many conversations with ourselves and his girlfriend’s parents. The one element I try and stress to him is that whilst they will both be absolutely fine, he is comparing apples and pears. I have no doubt his work ethic will see him do very well on his own, BUT he is comparing what he expects at 21 years of age to people of 45+ who have worked hard for 25 years to achieve the riches. Myself included.

I have tried to explain to him that these people did not leave university themselves with millions, they worked hard for it and that if he works hard he will achieve success.

I call it iceberg syndrome. You see the tip but the bulk is underneath.

That is exactly what you guys see in me when gambling. You want the riches, you want the big stakes and you want the big income but you don’t see all of the hard work that goes into getting to that point. You have no idea of the “ice under the water” that enables the tip to rise up so to speak.

Because money is involved you are scared of failing so you give up and move on. I have stressed to my son, Bill Gates’ first company failed. Many authors have their first few manuscripts refused time and time again. Successful actors suffered numerous knock backs before getting a role that led to stardom and riches.

Success is not fast, luck is fast. Success is hard work and perseverance. Success is, as I mentioned in my last post, having a plan and seeing it through. My son was close to quitting this year and all I said to him was, “your dream was to be a Cambridge graduate. Your dream is not over if you fail a paper, it is over if you give up”.

You guys want luck, not success. You’re not built for it. Time and time again you give up. If something does not work for a few weeks or months you’re done.

I had someone email me just today that he has something that won 8 points in a few days and it is the holy grail. He has made this same sort of nonsense statement for 4 years and I’lll tell you he has done his absolute nuts time and time again. I am talking tens of thousands of pounds not just a few quid. He has nothing, nada, zip, zilch and lives life as a fraud to everyone around him with it. There is no hard graft, there is no hard work, it is all playing at it BS and in all honesty it infuriates me. I am past caring what he does, but why do it at all? Have a go properly and stop all the BS or pack it in and come clean to yourself. But he won’t and he will scrounge money somewhere and blow the lot on the next hair brain idea. I know that is an extreme situation but it is an escalation of the path all you who sulk and give up and fail to understand value will end up on.

My son wont fail, we will help him through it. He is having counselling and learning to think more rationally. It is not therapy he needs it is simply a change in behavior and that is what he is working his way through. His treatment is called cognitive behavioral therapy. He is not crazy, he needs to change the way he works, thinks and manages his expectations, it is that simple. But it will be a big change for him. Now, whenever he goes out of the door to a session I think of all of you out there and wish oh wish you would also change your behaviour.

I may be blunt, I say it as it is, but I also know how to go about this game and if you want to do it properly then we can help you. BUT ask in the right way and come fully clean on where you’re at. You have to accept we may criticise you and you need to adopt a policy of change.

Do the same thing and expect different results is after all Einstein’s definition of insanity. When you see success think of the iceberg and you will get there.