It always leads back to you! 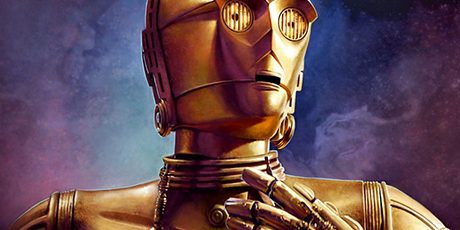 Reading Ian’s blog post and some of the emails he has sent this week reminded me of my children.

As a parent of two (aged 13 & 8) I’m always trying to help them along and guide them where I can. As you can image, there’s been plenty of occasions when things haven’t gone their way and they turn to me and say “It’s not my fault…..”.

We had a recent example when my eldest daughter came home from school and informed us that she had got a detention. I was intrigued as to the reason for this and she told me it was because she had handed her homework in late.

Apparently she had left it on the table and it had gone missing so she couldn’t hand it on the day it should have been handed in. (Reason 1 why it wasn’t her fault)

She explained this to the teacher, who for reasons beyond me actually accepted that as a valid reason and said she could hand it in the next day before lessons started. Miraculously the homework turned up later that day, however she then failed to hand it in before lessons started the next day because she was waiting with her friends to walk to school and one of them was late so they didn’t get to school earlier enough to hand it in (Reason 2 why it wasn’t her fault)

This isn’t the first time it’s been someone else’s fault and I’ve no doubt it’ll be the last, but like on this occasion we’ve always been able to bring the point of the problem back to her.

As I said earlier she’s only 13, so hasn’t fully grasped the concept that she is responsible for all her actions but I would hope that by the time she reaches adulthood she will have. So if she ever decides to gamble, that no matter how things go, whether Juventus concede an equaliser in the last minute or Newcastle let a 2-0 lead slip away in the last 15 minutes of the match she will know that the following decisions where hers and hers alone.

Do you take responsibilty when things go wrong or do you blame others?