This has happened before 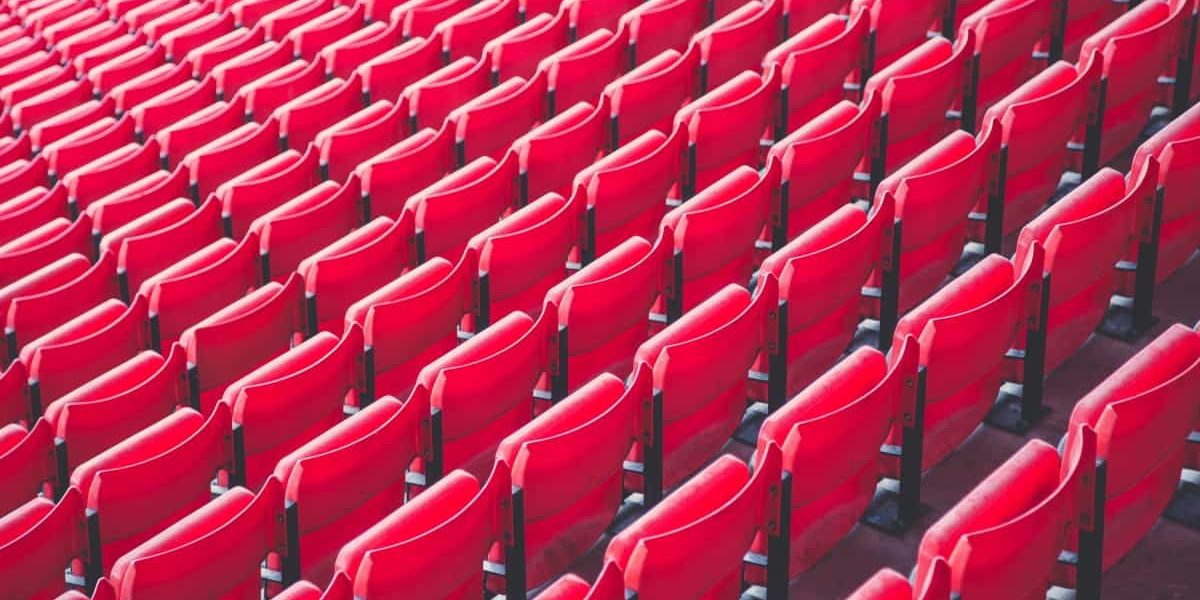 This is the first of a short monthly blog that I will be writing which will analyse the result trends in the 5 main leagues around Europe (Premier League, La Liga, Bundesliga 1, Serie A, Ligue 1). The purpose of these blogs is to hopefully educate people to see that over a season results generally even out and as a result if you are betting a system you need to stick at it. I did these for myself when I was starting out as it helped me see the light at the end of the tunnel when things didn’t go right.

These are just analysis and obviously discrepancies do happen and trends and averages do change. It’s not a crystal ball.

The table below shows how results for the first two months of the season are performing against the 7 year average.

This has happened before

Well, the first 2 months of the season has been all about away teams performing and home teams underperforming. Home wins in the Premier League are currently 12% down on the 7 year average! Whilst in Spain home wins are down 9%. The interesting thing is that this has happened before, last season in fact where at the same stage home wins were down in PL and La Liga, 13% and 8% respectively.

Why is this important?

The reason I’m highlighting this is that this is a perfect example of why you need to stick to systems for a period of time. For example if anyone was backing home teams in PL or La Liga at the start of last season the chances are you would be tearing your hair out. However, over the course of the season both recovered with the PL being only 1.5% down on the 7 year average and La Liga 4% down. The point is that had anyone given up after the first couple of months they would have missed the recovery. This is why Ian and other successful gamblers constantly talk about gambling being long term.

I think over the comings weeks and months we will see more home wins (except Serie A) in all leagues at the expense of away wins but that could also mean more draws in some leagues. Possibly Bundesliga and Serie A could see an increase with a decrease in draws in the Premier League and La Liga. However, draws in Serie A were hugely up last season, 6% over the average so it could be that things are now again regressing to the mean average. After all 1 season in football is a drop in the ocean.