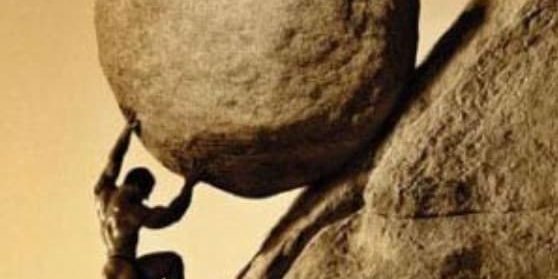 There have been few positives recently, however with the ‘extra’ time on our hands as a result of the global lockdown I have spent a lot of time deeply analysing my Ultimate betting systems, and trying to see how, where, why this first season of trading has not been the success I had hoped.

To be frank, I have spent hours reviewing each system, and my analysis is quite brutal. When I initially found and set up my individual systems at the start of the season, I think I was exhausting all of my searches on finding those systems that created the most points. This season has shown that some of those systems had high turnover of matches, so they were more susceptible to peaks and troughs, which clearly is not the way to go when you have lots of bets, and also having several of the same bets for different systems.

My main concern was with my Main League systems. I had 5, all of which were losing, with ‘DAVIS’ being -38points down alone. This was a ‘LAY AWAY’ system based on strong home teams, yet I feel that this was based on teams that had historically been strong. Teams such as Chelsea and Napoli have alone crushed the hope for any profit this season. I can now clearly see that a ‘LAY AWAY’ only system, needs to have a very strong return on investment, as opposed to good point figures. Although this system has created over 200+points over the previous 7 years, it had placed over 700 bets, so (as I now realise) this is not sustainable as it will have peaks and troughs, and this year was a trough for that system. I have removed that system, and named a new system with the ‘DAVIS’ name.

In line with the above work on ‘DAVIS’ I reviewed all of the other systems and it was clear why I was losing. My ‘AMBROSE’ system which was only a couple of months old had turned into a loss, again due to the large number of bets that are required to achieve profits. This system has been revamped likewise.

Overall, with all of my Main League systems I have decided that unless points gained towards matches played reaches 50% (i.e 300 selections over the 7yr period, 150pts profit gained) then it will not qualify.

With all of my systems, I think the most matches in total each one has had is 300 matches, however all have been provided a similar profit, troughs and peaks (but smaller than my previous systems) and are not based upon teams who historically have been ‘the best’.

I have done exactly the same with my New Leagues, where I did have 4 systems.  I revamped all 4 of these systems with little tweaks to improve profit margins, and have added a further 2 new systems which gives a total of 6 New League systems.

So, I now have 13 Ultimate systems which are ready to go and will be used once we are in a position to resume from this current pandemic. I will not reset the system returns for the season, if and when the season continues. Should the 2019/2020 season be stopped as is, then the systems will be reset for next season.

The Ultimate systems are predominantly LTD and Lay Away, with most having both of these elements in them (and the reason for the avg. 15+ points profit per season).

One thing I have shown to myself though through this past 9 months, is that I am consistent with my record keeping and am able to place the bets around 95% of the time.

I do believe that the new systems will bring fewer bets, yet will be more stable and consistent with its returns. Here’s hoping!

Although overall results for Ultimate and Seminar 2019 are shown above, the breakdown of each of my 9 Ultimate systems for the season so far is below:-