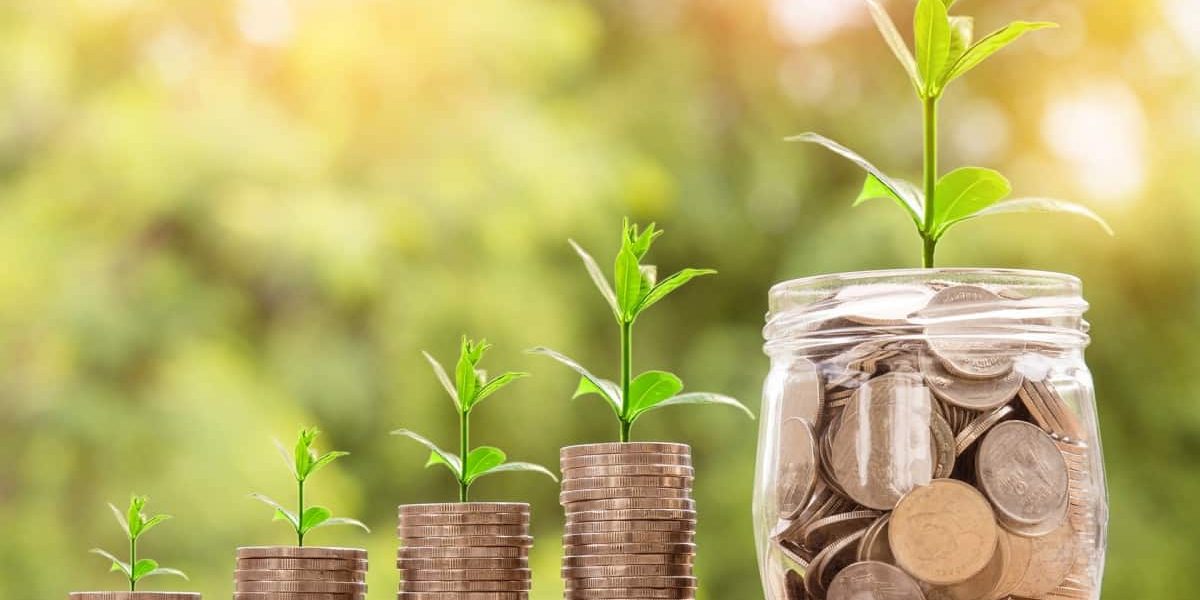 Back in 2015 I attended one of Ian’s seminars during which he introduced us to 3 systems which we could utilise from that day on.

I left the seminar wishing my life away as I wanted August to arrive so I could start betting. As I tended to do in these situations I just kept looking at the data, getting excited as the more I did, until one day I started to become cynical and was thinking surely you can’t just turn £500 into £37,000 in 3 years, it can’t be that easy. As has been said on the forum, back testing can show profits  but the true test is forward testing.

August finally came and I started betting, again full of enthusiasm and the systems just didn’t perform like the spreadsheet Ian had showed us, so again my enthusiasm waned and yet again I stopped.

In his podcasts Ian has mentioned on several occasions that he just does the same thing each day and continues to do so even when things aren’t going as he would like. he also continually mentions being in it for the long term.

This got me thinking – what would have happened if I’d carried on with the 3 systems?

Reviewing the results since Aug 2015, a bank of £500 would have been £4k at the end of last season. Not quite the £37k, but a decent increase nonetheless and one I would be more than happy with.

As you can see from the graph below, the bank only reaches it’s original starting point after 18 months and then takes another 6 months before it starts to increase. 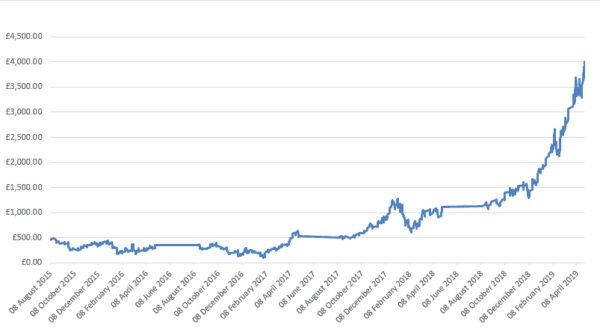 Like the quote at the beginning I overestimated what could be achieved in the short term and not only underestimated the long term, but gave up.

Like me, most people wouldn’t have the patience to continue for two and a half years with little or no return for their effort – would you?

Would you be happy with a £4k bank after three and a half years?

Got a question or a comment – let me know in the forum.